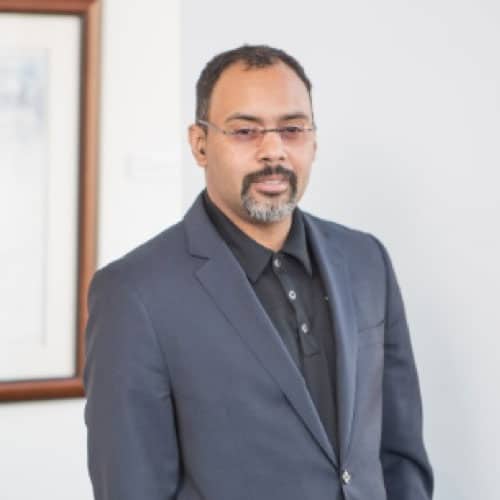 Rodney Sampson is heralded as the leading inclusive innovation, entrepreneurship and investment ecosystem builder in the world, particularly given his mission to ensure that under-tapped communities have equitable access to the multi-generational wealth creation opportunities afforded in the innovation economy as definitive paths to reducing poverty and the racial wealth gap everywhere.

Since 2007, Sampson has worked closely with high growth startups and seed stage venture funds as a selective advisor, investor and limited partner.

From 2015-17, Sampson was a Partner at TechSquare Labs, a tech hub, seed stage venture fund and creator of the $100,000 Atlanta Startup Battle. Today, TechSquare Labs’ portfolio companies have raised follow on capital of nearly $300 million, are valued at over $1 billion, generate over $75 million in ARR and employ over 1000 people and growing. He remains the largest minority limited partner in the fund.

Sampson is also a Nonresident Senior Fellow in the Metropolitan Policy Program at the Brooking Institution in Washington, DC and a Professor of Entrepreneurship at Morehouse College in Atlanta, GA. Sampson previously served as the 1st Head of Diversity at Mark Burnett Productions, executive producers of the hit ABC show, ABC’s Sharktank.

A strong believer in philanthropy and its role in social impact and advocacy, Sampson supports and serves on the boards of Artificial Intelligence for All (AI4All), Multicultural Media, Telecom and Internet Council (MMTC) and GA Blacks In Technology Policy Summit.

A duly consecrated bishop and noted philanthropist, Sampson resides in Atlanta, GA with his wife and six children. 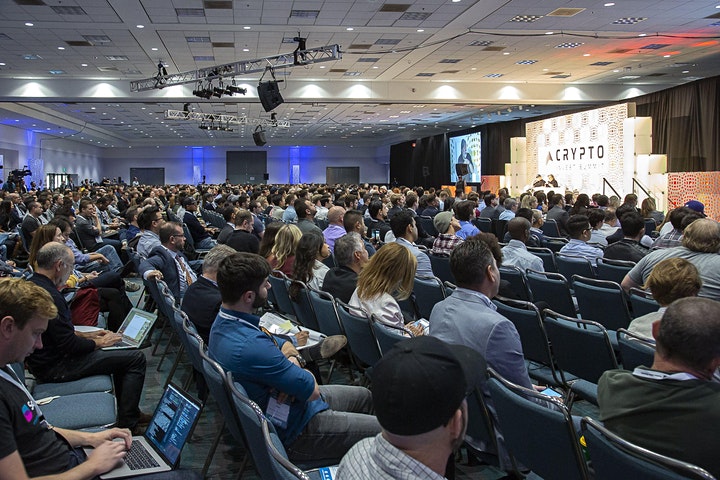