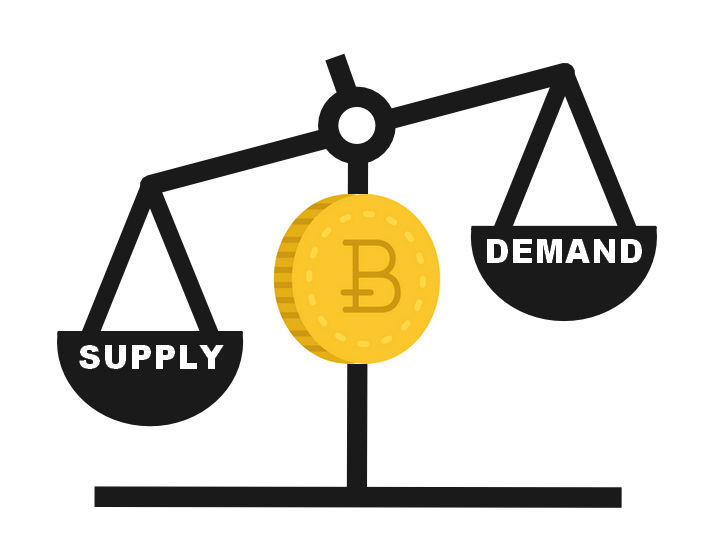 Cryptocurrencies are characterized by continuous changes in price. As a matter of fact, this is the singular factor that is behind speculative trading and traders seek to explore the changing prices in order to make profits. Price movements do not just happen, as there are underlying factors that determine whether the price of a particular
The post Key Factors Behind Bitcoin and Cryptocurrency Price Movements first appeared on Cryptotvplus.

Cryptocurrencies are characterized by continuous changes in price. As a matter of fact, this is the singular factor that is behind speculative trading and traders seek to explore the changing prices in order to make profits. Price movements do not just happen, as there are underlying factors that determine whether the price of a particular cryptocurrency will rise, fall or remain stable over a given period of time.

The concept of cryptocurrency is growing in popularity, however, for the benefit of those who may not understand what cryptocurrencies are all about, here is a simple definition;

Cryptocurrency is a word obtained from two different words. CRYPTOgraphy and CURRENCY.  CRYPTO-graphy which basically means Encryption and CURRENCY on the other hand simply means a medium of exchange, just like the Naira is the national currency in Nigeria.

Generally we can say Cryptocurrency refers to any digital currency that is cryptographically secured and makes use of cryptographic technologies. However we can’t just say digital currency because they are other digital currencies like paypal but the aspect of it being decentralized and also technologically advanced makes it unique. In recent times, cryptocurrency has truly been one of the fastest growing classes of trading assets. This singular status presents great possibilities for making good profit in the marketplace.

Cryptocurrencies are generally characterized by gradual increase and decrease in price, as well as huge changes over short periods. Just like stocks and all other fiat currencies, cryptocurrency prices are driven by different factors.  Just like every other market and even our local markets, adoption plays a key role in the price of cryptocurrencies. However there are other key factors behind the price movements of these cryptocurrencies.

Below is a description of some of the key factors that any cryptocurrency trader must put into consideration in other to have a profitable exercise;

The media being one of the effective means of grabbing the public’s attention is not left out in this scenario. One of the ways  is the media hype especially the hype caused by peers and of course political uncertainty such as the vote for brexit, actions by government and regulatory agencies and also the governance of these cryptocurrencies. Many traders focus on prevailing news in order to make trading decisions. However, the effective use of this strategy has remained a subject of debate.

According to Lucky Uwakwe, CEO of Sabi exchange, the kind of news that makes a good impact on a crypto related project is news that is positive in relation to development. Imagine when a good project is launched, what comes next is massive adoption everybody tends to follow-up on such a project. This is simply the prevailing strategy under such circumstances. Roadmaps are like flexible planning techniques to support strategic and long term planning. Every cryptocurrency project has one which it works with. Therefore,  milestones achieved on this road map always turn out to be massive on the project. Also, notable partners or let’s say reputation of partners also count.  For example, you spot a cryptocurrency project just partnered with Google. That is good news right?

So basically these are the major factors that plunge an effect on these cryptocurrencies.

In his opinion, news in general is the first determinant to all price action. He explains that trading activities are highly influenced by the emotions of traders. These emotions arise as a result of the information that traders are fed with from industry-related news. This simply explains in a direct way how news content can affect how traders respond, and consequently what happens in the marketplace.

Hypes, whether deliberate or not also play significant roles in determining the price of many cryptocurrencies. Take for instance, communities that are associated with new projects could embark on a popularity campaign. This makes such projects attractive to new money which flows into the ecosystem. In the end, market capitalization is achieved and automatic growth. In consequence, price responds by going higher due to increased purchase.

If supply remains fixed and then demand increases, it makes sense that prices will rise. For example in our local markets when the demand of a commodity increases to surpass its supply or amount available, what happens? Sellers of such items will tend to  ask for a higher price and then the bidders have no option than to buy perhaps because of its scarasity. This simple illustration also works in cryptocurrencies, it depends on the balance of supply and demand as this is a  market law.

Many cryptocurrency traders see volume as a good indicator in predicting the price movements of cryptocurrencies, Josh Rager a Crypto Twitter charist is one of the industry’s loud voices to this sentiment.

See also: Top 7 Most Blockchain-Friendly Countries of the World

“I think volume is a good indicator. Higher price and low volume usually lead to a drop in price”, he says.

Another active figure in crypto Twitter with the handle “TheCryptoDog” also perceives  volume as an important indicator for technical analysis. Recently, he said; “Volume speaks to the sincerity of the price action it is tied to. Volume for me is imperative.”

A recent poll conducted by Coindesk markets reveals volume as the indicator of choice for up to 39 percent of respondents. As Matt Thomposon Director of Business Development and Operations at Coingy says, “Even for many other technical indicators, volume can serve as confirmation or rejection of a given hypothesis.”

Volume in cryptocurrency trading is described as the cumulative total number of shares or contracts over a given period, mostly expressed in a bar chart. Experienced traders use volume to a great advantage, following the idea of if the price falls with the volume, it indicates a point of exhaustion which means a reversal is imminent. On the other hand, an increase  in the price with a drop in total volume indicates a stronger case for the bears as they tend to drag prices to a lower rate, this usually occurs when price is approaching a key resistance zone.

Generally, if there is no demand to a particular commodity, then there wouldn’t be any need for such a commodity to exist. This also applies to Cryptocurrencies, where the level of adoption depends on the need for it. This simply means that for a particular cryptocurrency to grow in price, it must have a viable use case that would attract users. 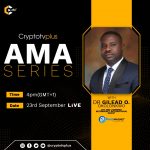 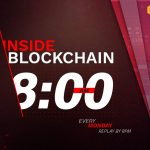 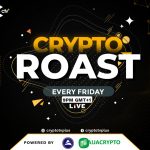 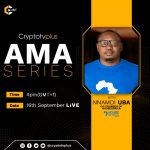