Google Cloud Joins EOS, Set To be a Block Producer by Marvelous Akpere 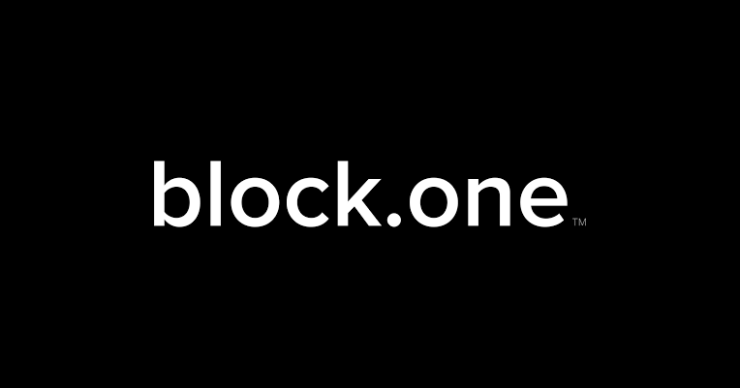 Google Cloud is set to become a block producer on leading Blockchain platform, EOS as it joins the EOS Community. This was known by a statement released by Block.One on its website dated 6th October, 2020.

The statement read “Block.one is excited to report that Google Cloud, a global hyperscale cloud and infrastructure provider, will join the EOS community and is taking steps to become an EOS network block producer. The EOS network is built on the EOSIO blockchain protocol published by Block.one.”

The EOS Blockchain platform was released after a one year long token sale which resulted in the firm behind the blockchain platform raising about $4 billion dollars. EOS uses a consensus protocol called DPOS – which is short for Delegated Proof of Stake. On EOS, there are only 21 active block producers and these set of network participants work to ensure the operation of the network.

With Google Cloud set to become a Block Producer, Block.One celebrates it as a network milestone and with its “planned participation underscores the importance of blockchain to the future of business, government and society”.

Google Could Gearing Up to be a Block Producer

Speaking on the development, Allen Day of Google Cloud was quoted saying “We’re starting the process of becoming a block producer candidate,”

“As organizations begin to incorporate distributed ledger technology into their infrastructures, we are committed to ensuring that the information on public blockchains are securely stored, reliably available, and can be accessed in meaningful ways.”

Brendan Blumer, CEO of Block.one contributing said: “With the majority of global public blockchain activity, EOS is a powerful solution for anyone looking to leverage the decentralized ecosystem with ease,”

Google Cloud will be voted for by Token Holders

For Google Cloud to become a Block Producers, it “will need to be selected by token holders to secure a position within the block producer ranks on the EOS network”.

The post Google Cloud Joins EOS, Set To be a Block Producer first appeared on Cryptotvplus.

How to Earn from Crypto-Powered Casual Games
Ads